If everyone is moving forward together, then success takes care of itself.

Let’s Do This Together

People for Cara Cusack11/14/2022 at 12:19am
So, when did Mo Brooks have his sudden, little epiphany? Had to have been after he showed up in body armor to help rile up the crowd on Jan 6, right?
Mo Brooks:
“It would be a bad mistake for the Republicans to have Donald Trump as their nominee in 2024,...Donald Trump has proven himself to be dishonest, disloyal, incompetent, crude and a lot of other things that alienate so many independents and Republicans. Even a candidate who campaigns from his basement can beat him.”
View on Facebook

People for Cara Cusack11/12/2022 at 5:52pm
Here is a great example of why we need Unions.
Children as young as 13 suffered chemical burns and other injuries.

People for Cara Cusack11/08/2022 at 6:49pm
Shooting at Ingraham High School in Seattle.
INGRAHAM HS FAMILIES: Police have secured the school. Reunification site will be at 135/Meridian. No students are being released at this time but families can prepare to meet at that location.
View on Facebook

People for Cara Cusack11/08/2022 at 6:48pm
When this happens, it's usually because the owner only shared it with a small group of people, changed who can see it or it's been deleted.
View on Facebook 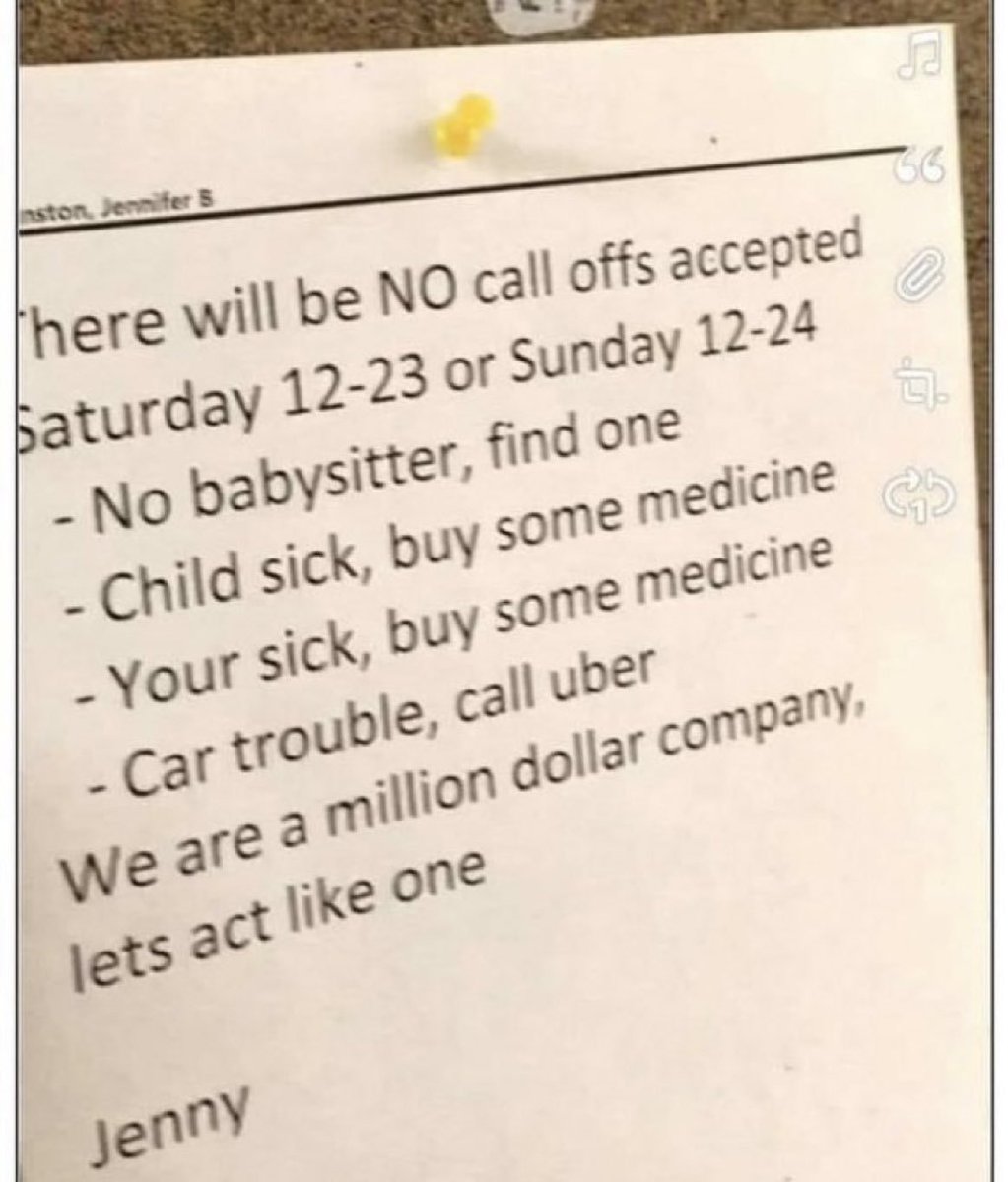